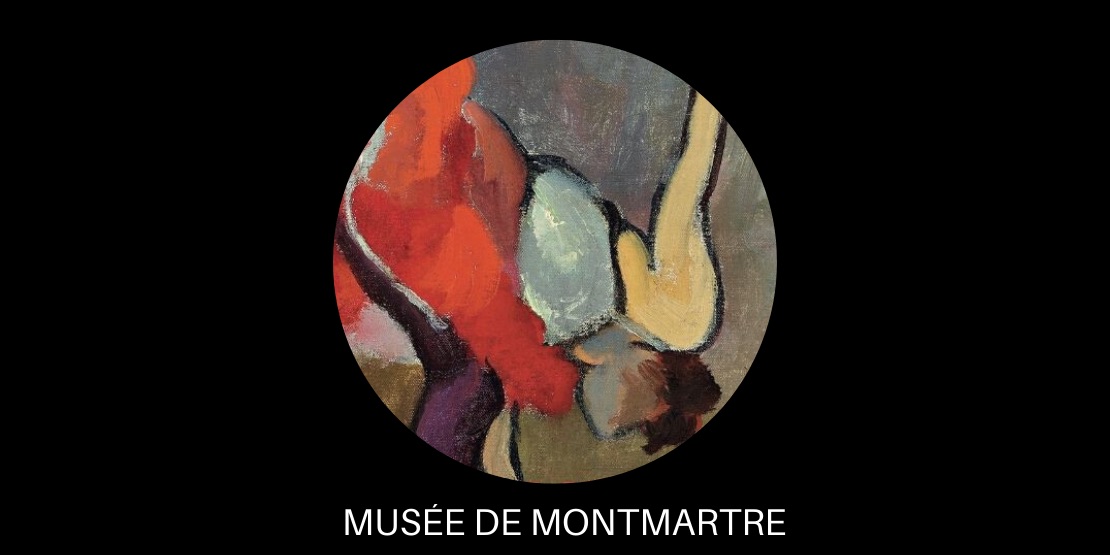 The Weisman-Michel Collection is a unique, private collection which focuses on the work of artists at the end-of-the-nineteenth and early-twentieth-century who lived and/or worked in Montmartre or whose art reflects the avant-garde “spirit of Montmartre.”

As such the collection not only presents a substantial body of aesthetically exciting and diverse art but also tells the cultural history of this influential period. While the end of the 19th century is often referred to as the "fin-de-siecle" because of its philosophy of decadence, the first decade of the 20th century is referred to as "The Belle Epoque" because of a sense of optimism and self-confidence. In both periods of time, Montmartre was the center of innovative activity as well as the favored subject of numerous artists.

Théophile Alexandre Steinlen  and Suzanne Valadon were important contributors to Montmartre’s art scene and  as such play major roles in the Weisman/Michel collection with numerous works.

In addition, printmaking, poster art, book and journal illustration became major artistic concerns among the young fin-de-siècle generation of Montmatre artists such as Toulouse-Lautrec, T. A. Steinlen, Adolphe Willette, and members of the Nabis such as Pierre Bonnard and Henri Gabriel Ibels.

Figures of the century of Louis XIV
28 November 2019

Masterworks of Architectural Drawing from the Albertina Museum
28 November 2019